Selling Out WOW With An Agile Digital Strategy 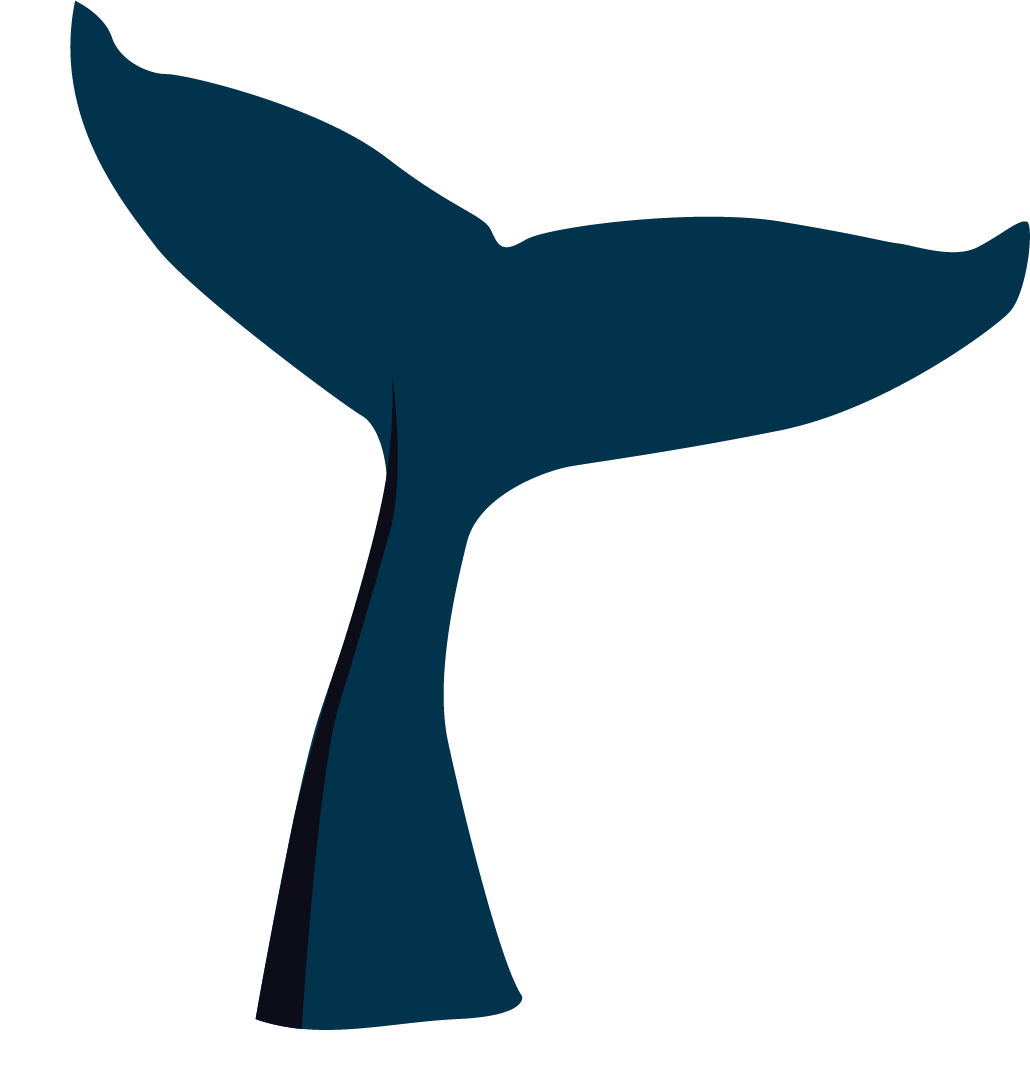 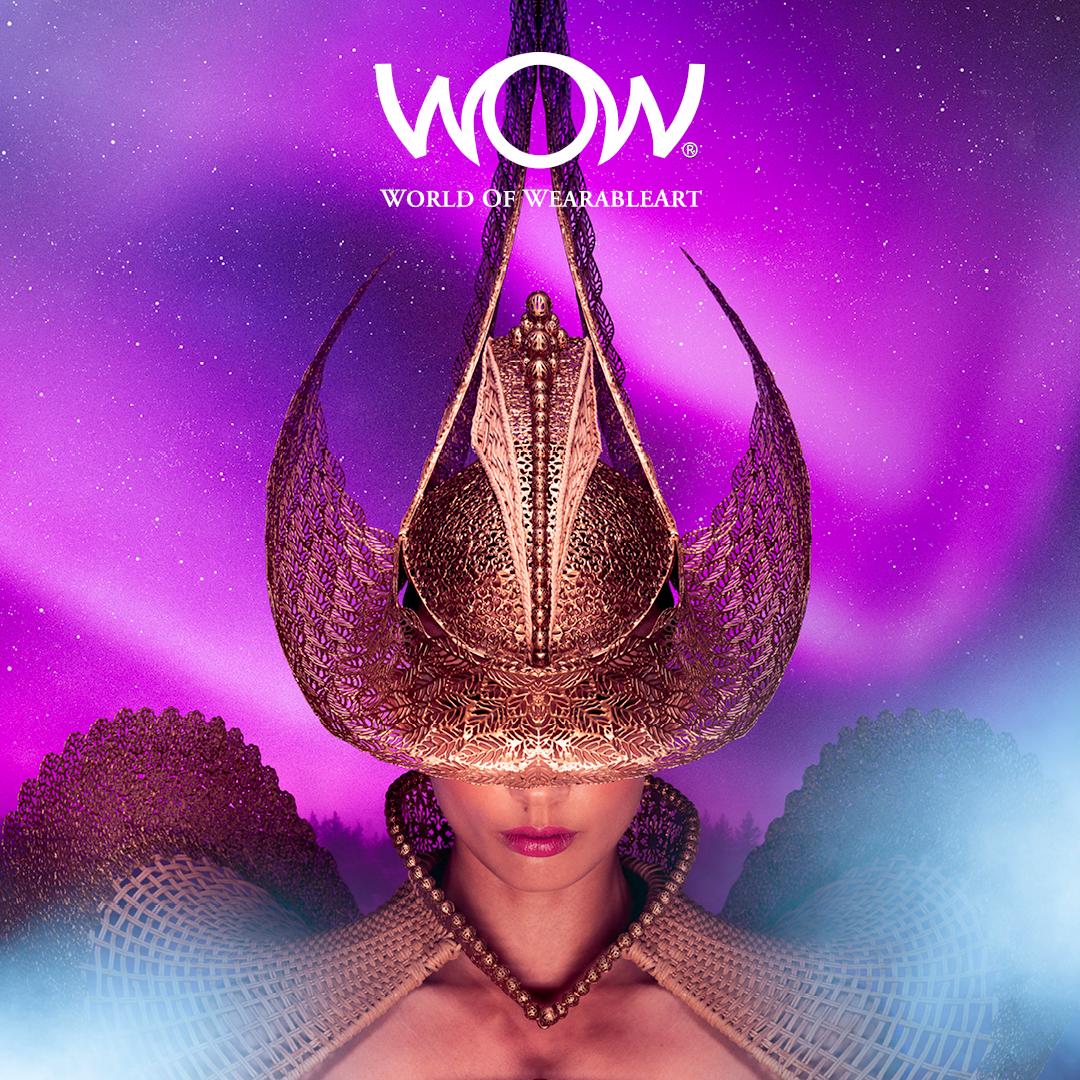 With Aotearoa missing the magic of WOW, we wanted to be sure the highly anticipated return of the Awards Show was nothing short of fantastic. Until 2022, World of WearableArt was on a two-year pandemic-induced hiatus.

The Aro Digital team has helped support WOW previously with campaigns to generate interest from designers, the 2021 Awards Show (prior to being cancelled due to Covid), and the unique UpClose experience held at Te Papa.

Our task was to sell 40,000 tickets in five months. With tens of thousands of visitors flooding into Wellington and upwards of $28 million in economic value generated for the city, we knew that this campaign was massively important. And it launched with a bang! Over 35% of tickets were sold in the first 7 days.

Knowing Who To WOW

Having a rich 30+ year history meant that the World of WearableArt (WOW) team knew their audience well. From superfans, who make the WOW Awards Show an annual ritual, through to first timers who are on the fence.

The key to success, however, was the tactical ability to leverage short and long drive audiences.

🛫 Long Drive: Regions like Auckland, Bay of Plenty, and Christchurch that would require people to fly or a long drive into Wellington to attend.

🚗 Short Drive: Regions closer to Te Whanganui-a-Tara like the Wairarapa, Napier, and Nelson which require a shorter trip.

When we launched, our campaigns were nationwide and budget was weighted towards the long drive audience. WOW pumps around $28 million of direct economic value into the city when people flock to the Awards Show, so accommodation sells out quickly.

As the Award Show neared closer and accommodation in Wellington sold out, we shifted budgets and focused on short drive audiences. Eventually narrowing down to just Wellington locals to sell last chance tickets.

As our audience priorities changed, so did the way we approached messaging for our paid social campaigns. Weekly meetings with the amazing WOW team allowed us to stay on the pulse and execute both a well planned, but also agile strategy.

After two long years of missing WOW due to Covid, we wanted to let Aotearoa know that WOW is back on! In celebrating its return, we embraced WOW’s themes of inner strength, hope, and resilience.

Why are these top performing ads?

During the campaign we observed that ads that utilised subtle word play with the copy and imagery performed extremely well. Whether it’s gathering your loved ones or a collision of art, fashion, and theatre audiences responded positively with a higher rate of clicks and purchases.

The Spectacle Of WOW ✨

The World of WearableArt Award Show is much more than just a fashion show. It’s a convergence of creativity with the merging worlds of art, fashion, theatre, and elements of Cirque Du Soleil.

Why are these top performing ads?

The imagery choices here really showcase that WOW Awards Show is much more than a fashion show. Entertaining spectacle shots are paired with a powerful quote from The Spinoff, and messaging that encourages multiple ticket purchases in one transaction. It’s clear why these two are winners!

Wellingtonians will know that the city comes alive when WOW is in town. We launched with key messaging like:

For the Getaway To WOW approach we wanted to capitalise off imagery that showcased our wonderful capital. The top performing ad for this approach (above) does this perfectly with an activation at the Wellington Airport, encouraging potential travellers to imagine what a WOW trip to Wellington would feel like.

As the Awards Show drew closer our ability to remain agile became even more important. Our focus shifted away from long drive audiences and we collaborated closely with the WOW team on announcements.

Due to popularity, an additional show on the 5th October was released.

In a first for World of Wearable Art Awards Show, a live musical performance from Estère helped drive even more ticket purchases and media interest.

And as more and more seats were filled, it became harder for groups to book. We introduced show specific messaging to guide audiences towards more available dates.

A few single seats here and there became more common. To fill the gaps we produced ads that inspired audiences to ‘fly solo’ and be their own BFF.

Timing is everything! Being agile within our overall strategy was absolutely key. We were able to make data based decisions on tactics by frequently diving into audience behaviour and identifying key insights like:

🎟️ How and why cost per purchases changed week on week

📈 Trends in purchases by location and what seat types they were purchasing (eg. standard, premium)

📅 Best performing ads and audiences as the evolved week on week

Additionally, operating in sync with the talented team at WOW was vital and allowed us to maximise the impact of the campaign.

The 2022 World of WearableArt Awards Show campaign was a massive success, gaining international recognition. Some highlights include:

The wider impact that the WOW Awards Show has on Wellington is massive. According to Wellington.nz it is the most significant major event that Wellington hosts, generating upwards of $28 million of direct economic value for the city.

"Aro Digital truly know what working as a team means, each with defined areas of expertise. All of them are absolutely on the button when it comes to knowing the latest digital trends and advice.

Our account manager always went the extra mile to ensure we had everything we needed for our campaign. Her dashboard and reporting were superb, not to mention beautiful, and they were a key ingredient of our campaign’s success. Requests were always turned round with efficiency and speed.

‍Aro Digital make you feel like you are their only client and that you really matter, I truly appreciated this especially when under pressure.What impressed me most about Aro is that they are a values driven company and this shines through in everything they do. Because of this I know they believe in our product and are genuinely keen to help us grow our audiences in an authentic way. I couldn’t recommend Aro Digital more highly." 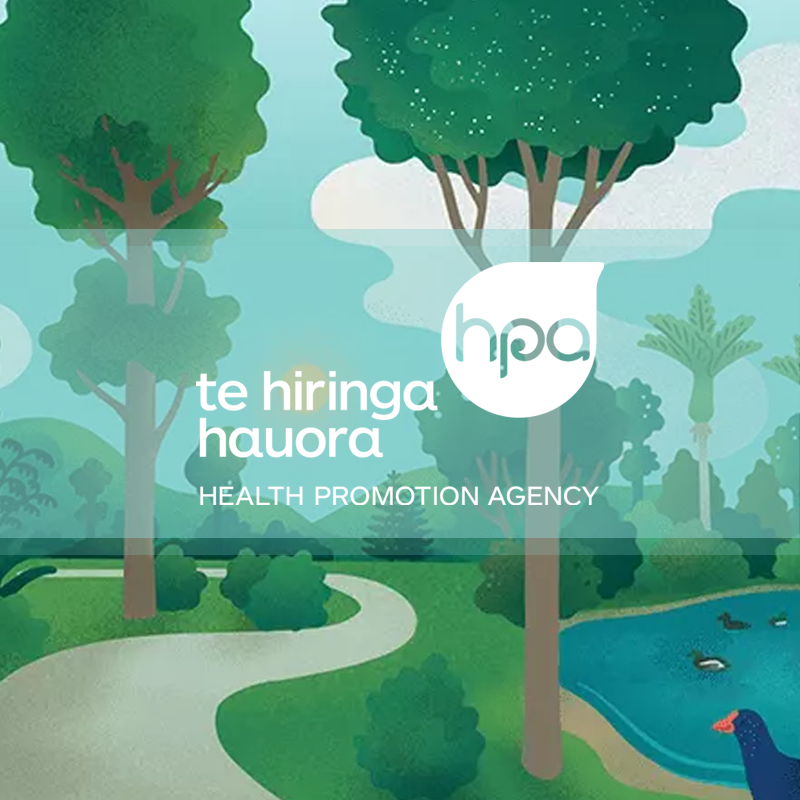 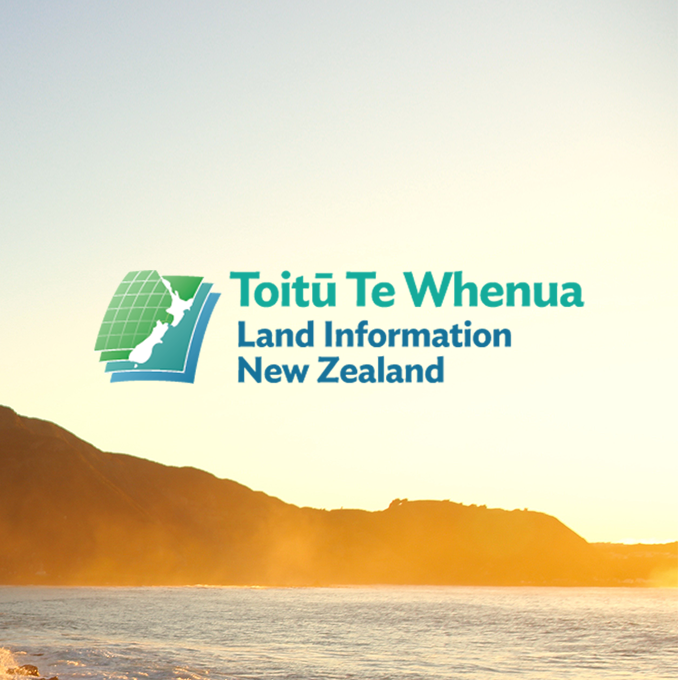 How to Recruit Tech Talent Digitally with LINZ 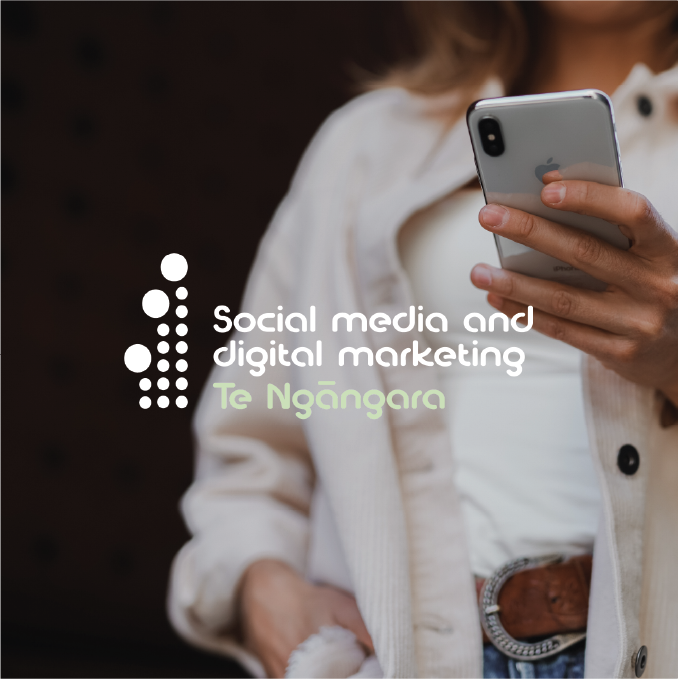 How To: Gen Z survey engagement 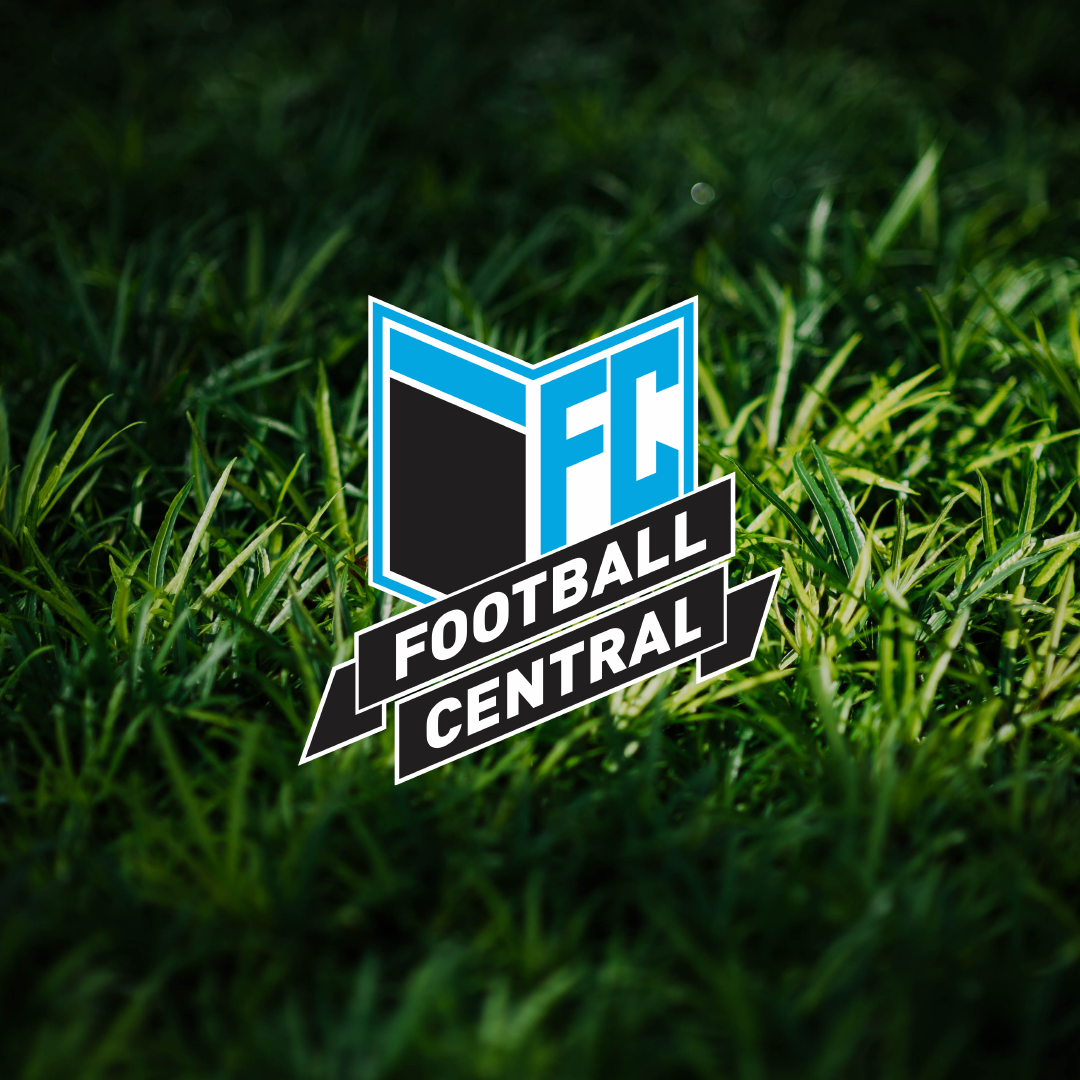